In the News: Read Our Physicians Recommendations for Aspirin Use

In the News: Read Our Physicians Recommendations for Aspirin Use

Call My Dr.
Pay My Bill

Do you have a question, or would like to make an appointment? Fill out the form below and we will be in touch. 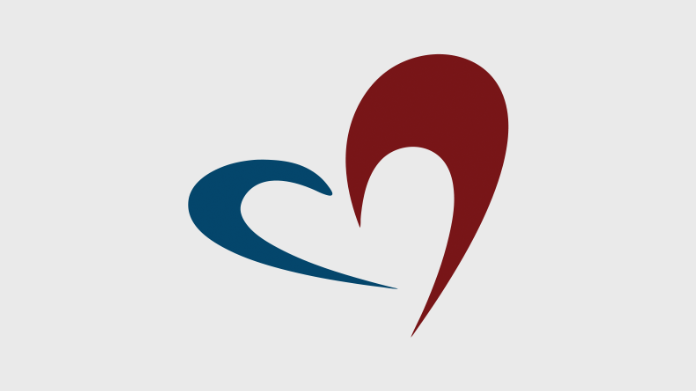 Read Our Physicians Recommendations for Aspirin Use

Recently there has been confusion regarding the use of aspirin to prevent heart attack or ischemic stroke and we have received multiple inquiries.

This recommendation stems from the risk benefit ratio for a given person. When deciding to prescribe aspirin, just like any medication, your physician must consider the potential benefits as well as the potential side effects.

For people who have had a heart attack or ischemic stroke the risk of a SECOND event is high. In this patient population the risk of aspirin use is far exceeded by the benefit and so aspirin is indicated to prevent a SECOND event. For these people the risk benefit ratio favors being on aspirin.

There are several additional factors to be considered and recommendations are individualized based on a person’s history. Aspirin continues to be indicated for people who have had stents, bypass surgery, artificial valves and many other conditions. Just like any medication, be sure to consult with your physician prior to starting or stopping aspirin.

About The Heart Group
Care Affiliates
Careers
Our Locations
Reviews